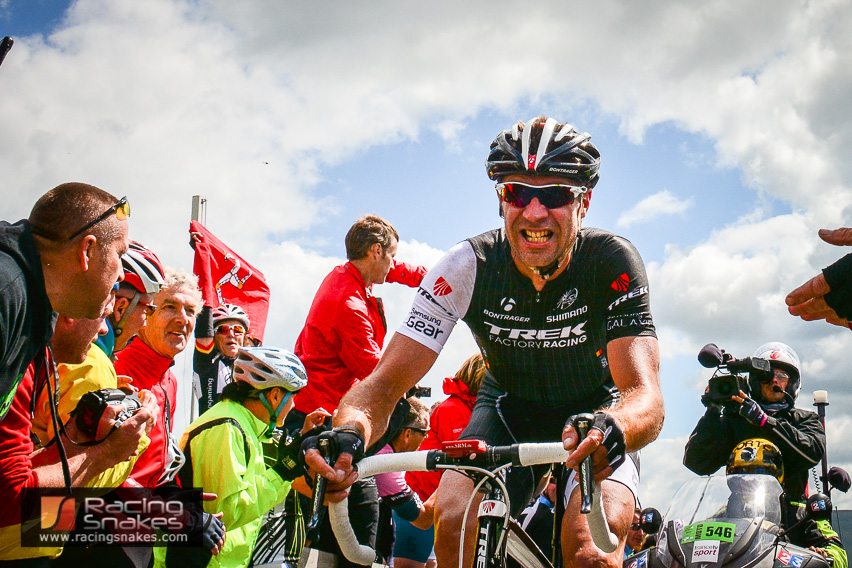 The first pictures from the Le Tour De France taken at the opening ceremony of the Tour de France 2015 can be found by clicking on this link to the gallery on racing snakes website. GRAND DÉPART. The images were captured on Thursday 3rd July as Le Tour De France riders made their way through the streets of Leeds from Leeds university to the Leeds Arena before the celebration and team presentation to the crowds at the Leeds Arena. The riders were joined by local club riders to set off for the short ride from Leeds University to the Leeds Arena. The riders set off just after 6pm before making their way to the Millennium Square in Leeds with big crowds expected for the first glimpses of the riders.The first pictures were taken as the riders arrived at the university followed by more photos of the riders as they entered the Millenium square in Leeds City, West Yorkshire.

The biggest cheer of the night will surely be reserved for Team Sky being headed by Chris Froome, team Sky are the favourites to win Le Tour de France with Froome being heavily backed for finishing the race in the yellow jersey.  Another favourite of the crowds will be sprinter Mark Cavendish who is one of the favourites to win stage one on Saturday, Mark Cavendish has links to the local area and will be well supported by the Yorkshire crowds. 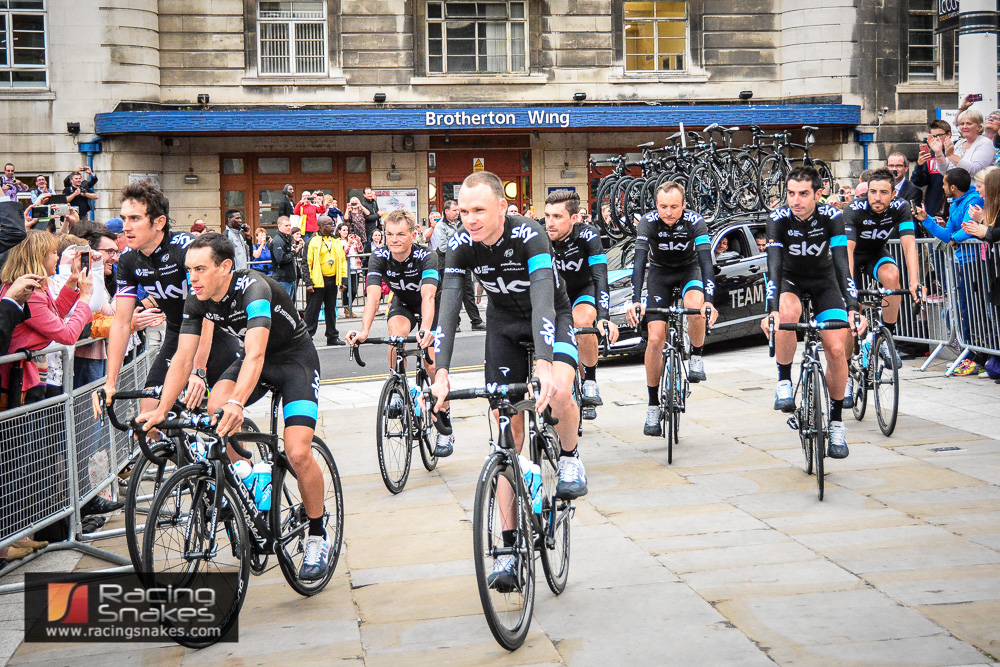 Le Grand Depart starts for real on Saturday 5th July when the riders of Le Tour will set off from outside the Leeds Town Hall on their way to the first days race finish in Harrogate.     The route takes them to some lovely Yorkshire Dales Towns of Otley, Ilkley, Skipton, Aysgarth, Hawes, Reeth, Knaresborough before finishing in Harrogate.  Over one million spectators are excepted to be on the course on Saturday 5th July. 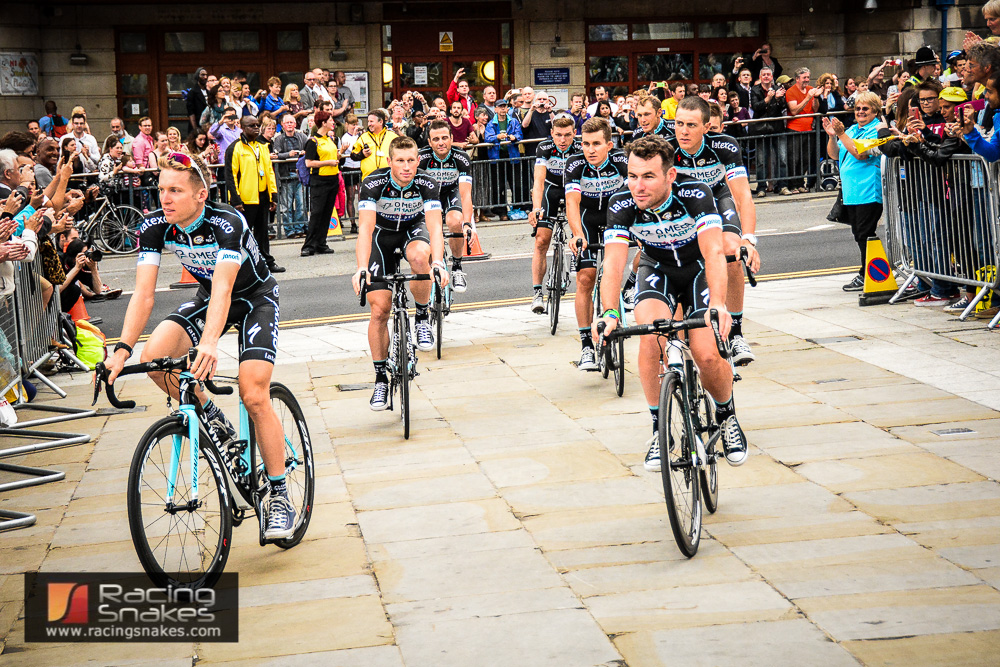 The riders stay in Yorkshire for the second stage, although they do cross from North Yorkshire to West Yorkshire before finishing in South Yorkshire.  This is a tough stage which although doesnt have any alpine climbs in is undulating to say the least.  The riders will tackle a number of not too short climbs including Holme Moss (the biggest climb of the day) which will attract big crowds and much excitement.  The race continues to finish in Sheffield on day two.

More information about the start is available on the official website http://letour.yorkshire.com/news/2015-yorkshire-race-official-launch