On Saturday 26 April 2014 the Three Peaks fell race takes place.  The 3 Peaks Fell race photos from 2014 (pics) can be seen on using this link http://racingsnakes.com/3PeaksFR. Pictures of the 3 peaks race were taken on the top of Penyghent and Ingleborough. 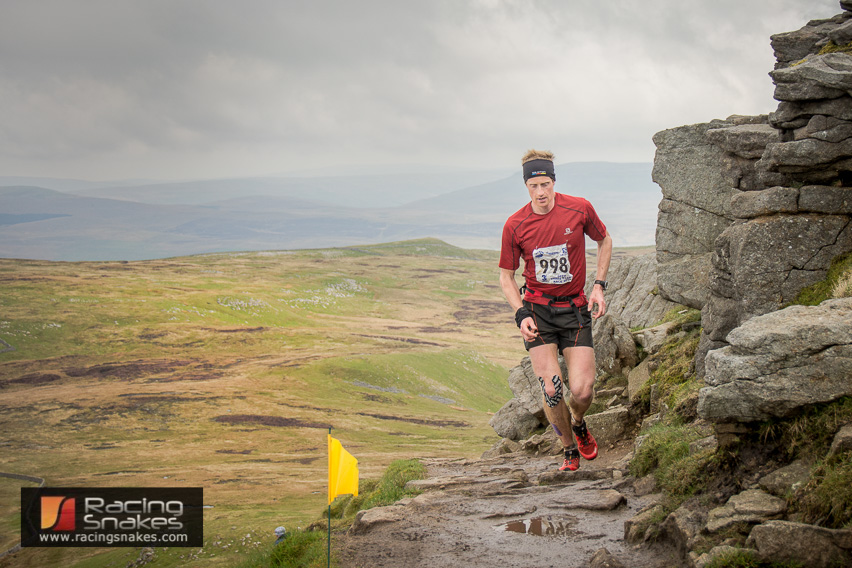 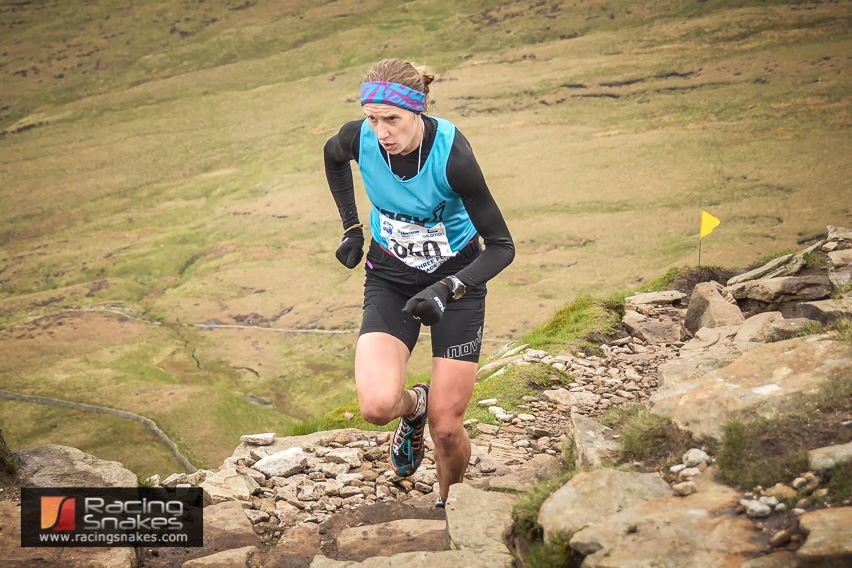 In 2008 the 3 peaks was the ‘World Long Distance Mountain Running Race ‘The race route has changed a number of times, there was a minor change in 2013 with a path upgrade over Whitber Hill details of the change http://racingsnakes.com/three-peaks-fell-race-new-route-2013 but this was not significant enough to call it a new route (in my opinion the change in 2013 will make the course slightly quicker) 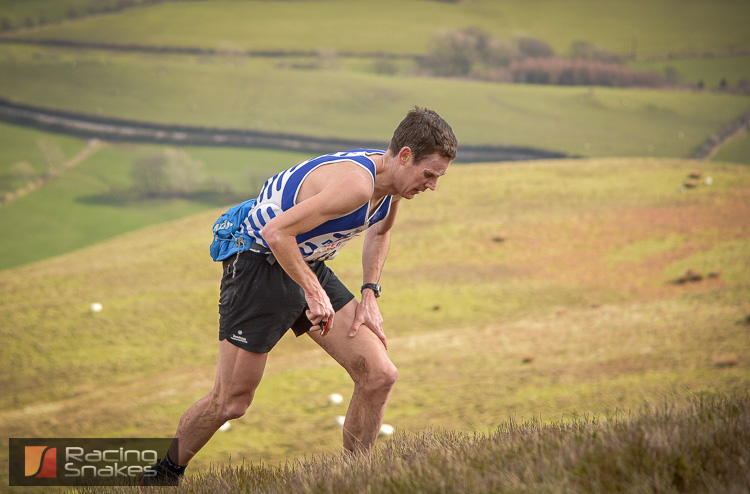